training blog - get out of your bubble and engage, you might get a surprise! 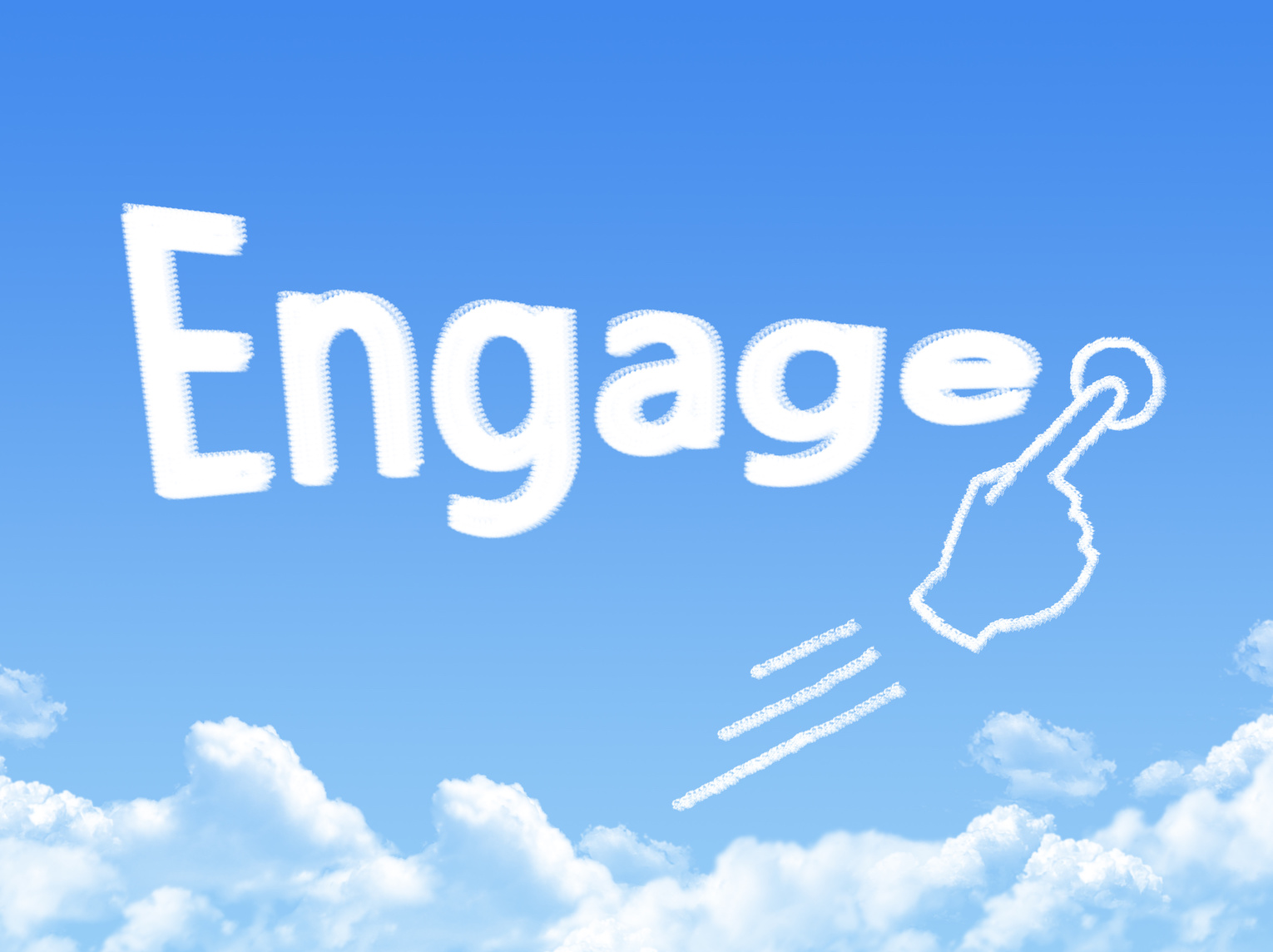 Every time I travel and especially when visiting the larger metropolitan cities, it always staggers me how much people exist in their own little micro ‘bubble’ letting the world go by in ignorance.  Smart devices and social media haven’t exactly helped of late, but it’s not just in recent times that this has been the case:

I remember as a child on my first trip to London on the underground being told to keep quiet;  it 'Wasn’t the done thing' to speak on the train and innocent me thinking in my head, “Why not, I don’t like this”.  An interesting behavioural control that has been put upon me by parents and others that I never liked!  Fast forward to now and a great story I can share as to why it’s so amazing to get out of that bubble and find out what and (more so) who, is around you!

My daughter Kayleigh in the last part of her A levels and we’ve been doing the rounds (as you do) of all of the Uni’s to try and narrow a choice.  We’d been visiting York University so were travelling home from the station by train, but unfortunately, there’d been delays so we had to get another train that we knew would likely be busy as it was running super late.  Two minutes before the train arrived, they announced a platform change by five platforms so running to catch this train we arrived on it (out of breath) to a lack of seats but were fortunate to find 3 in a cluster of 4 beside a lady on her own who to me looked vaguely familiar. At this point, we started talking about how we were lucky to get on the train and the run to get on to which the lady began to look, smile and chat to which we reciprocated.  Following a bit of a chat about Universities etc., it transpired she’d gone to Newcastle University.  This was another choice of Kayleigh’s so we continued the conversation which led us on to how she was quite severely delayed. When we asked where she was going, she had to get beyond Newcastle to Hexham as she was doing a bike ride.  Not just any ordinary bike ride though, one that she was joining that was en-route to Twickenham with ex-rugby internationals and others riding for Doddie Wear’s MND charity!  At this point I was like “Wow, that’s impressive, it’s a long way have you done much training” to which she replied “No not much, this kind of is training as I’m setting off this year to ride around the coast of the UK, getting people to cycle with me and finishing each leg in a beach clean to promote plastic and the environment.”  All truly inspirational stuff I was truly captivated, but the best was yet to come which had us all in absolute silence (with mouths open aghast).  She then told us, “But I didn’t get much training for when I rowed across the Atlantic single-handed and managed to break the World Record!”  Mouth’s even wider now; we realised we were sitting next to a World Record holder (and I had seen her coverage on Sky News hence the vague recognition). Sadly, it was then time for us to get off the train at Durham and genuinely gutted, I wished her the very best for her cycle ride to London and the latter around the UK. When I got home, I couldn’t wait to get on Google to read all about her exploits and to learn about her story. All along, we’d been sitting next to Kiko Matthews who is a truly inspirational lady having had surgery to remove a life-threatening tumour a matter of months before she achieved her world record time rowing herself across the Atlantic, how amazing!

So, the moral of the story is, get out your ‘bubble” and get engaging with people.  Find out more about the world and the people who live in it; you might not necessarily come across a world record holder every day, but you never know…