training blog - making mistakes can make you better if… 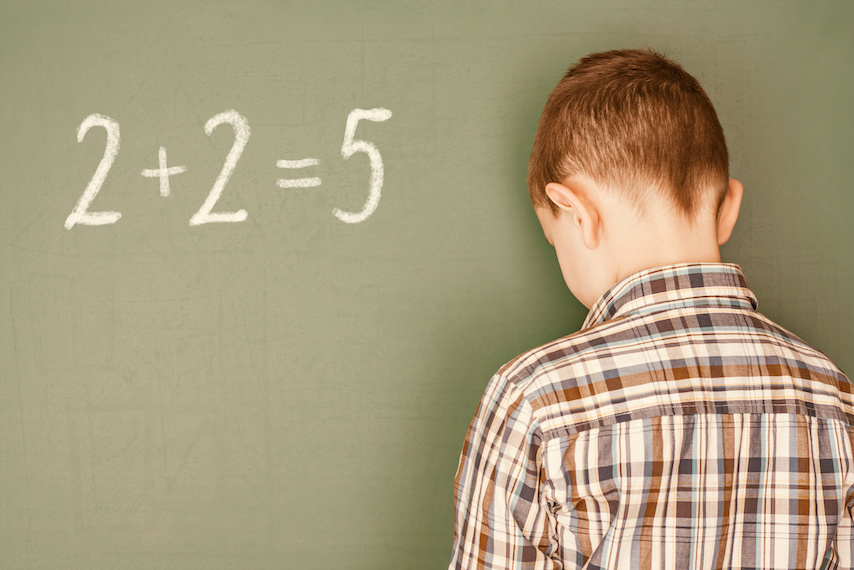 One of the great things about delivering Train the Trainer courses is getting to see people’s faces light up when they get those proper “light-bulb” moments.  It’s a privilege to witness, but sometimes it doesn’t quite go according to plan and the moment can get filled with negativity.  In such times, we need to turn that negativity into positivity:

In a recent PTT Train-the-Trainer, one of my trainees was highly experienced in his field and rightly felt he had an awful lot to give as a Trainer but was lacking the knowledge how to deliver correctly; especially with structuring.  This was music to my ears as I knew that we were going to concentrate on this, and I could really get him up to speed over the two days. On the evening of the first day, he went away and planned his session for the following day that was to be his 15-20 Min training session, which was to be assessed against the ILM standards.

Following day he arrived in good spirits and proceeded to plan and then deliver his 3rdpractical session which is titled, “What I learnt yesterday”.  In conjunction with the feedback he’d had on day one, he gave a brilliantly engaging session and he was delighted with what he achieved, having struggled slightly with his self-belief.  In his self-evaluation, he said, “I really feel like that something’s clicked with me” and the feedback from me and indeed from his peers was that we all agreed.  You could really see how motivated he was going into the afternoon, which is just fantastic to see.

Roll forward then to the PM final session, and while it was good, it wasn’t quite as good as his morning session.  In his personal de-brief, he was utterly deflated and said to me that he couldn’t think of anything that had gone well.  All he could think of was the things he perceived had gone badly and how (in that moment) he was so bitterly disappointed in his performance; he said, “I know I can do so much better, I proved it this morning.”  This was the statement I absolutely pounced on with him; I told him to immediately get rid of this negativity and concentrate on what he’d just said.  I told him, “Yes, you did do better, and yes, you will absolutely do better in the future, but now turn that into positivity and learn from what’s just happened.  The fact that you didn’t perhaps do as well as you wanted, is an opportunity to learn from what happened; what can you take forward for next time?  Capture this moment and use it going forward to go and deliver great sessions like I know you can and also, you know you can!”  How did I know that he needed this advice?  Because I’ve been there and I’ve felt that huge disappointment; however, on my own, I turned it around accepting that learning from my mistakes was fine and that actually, I was never going to be ‘perfect’.

Embrace those mistakes, accept that some days they will happen but always use it as a thing of positivity that will make you better; if you don’t, negativity will win, and that will have a devastating effect on your confidence forever.